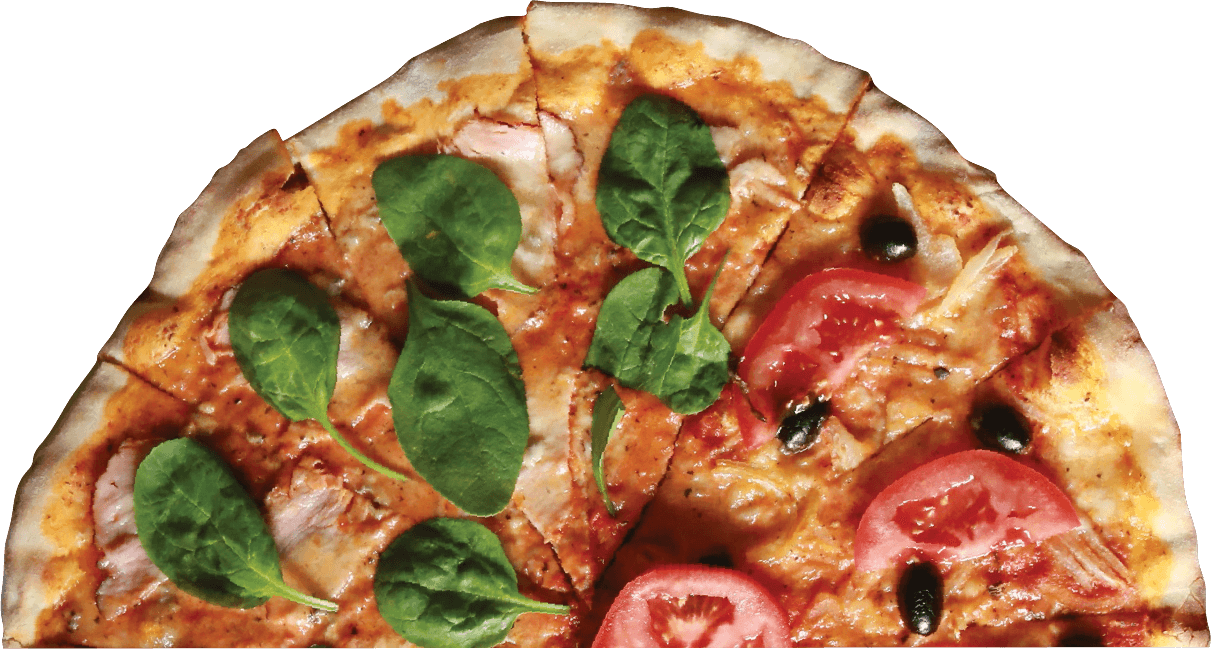 Mike began his career in the pizza business in 1978 when he bought several retail pizza shops in Johnstown, PA. This quickly evolved into making pizza dough in an old school building and distributing it to the various retail locations. As he concentrated on creating the perfect dough, Mike began to sell to other small pizza shops in the area. Demand for the dough grew, and several years later, WPP Dough became a specialized business of its own.

By 1993, production volume was so large that Mike moved to our current location to keep up with the high demand. 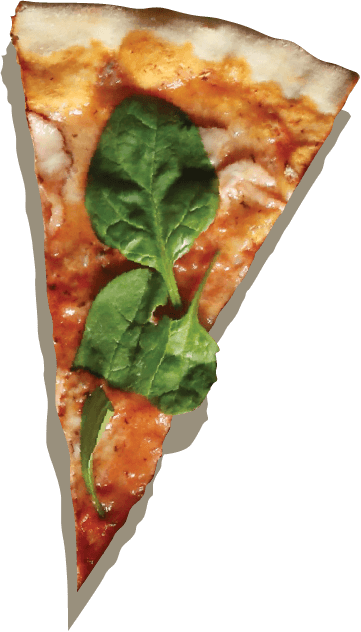 In 2001, WPP continued expanding by implementing a more automated process and adding a spiral freezer. 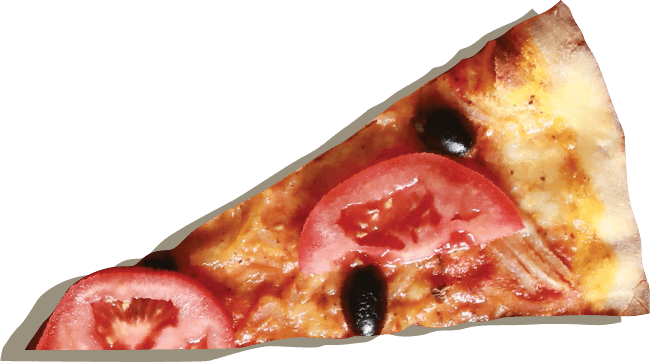 WE’VE MADE THE BEST PIZZA DOUGH

Mike and his sons are continuing the tradition at WPP Dough
Company providing the highest quality pizza dough on the market. WPP dough is currently being shipped to food distributors across the region as well as to pizza shops and restaurants across the country.

Concentrating solely on pizza dough has proven to be a successful business model and has earned the trust from all of our customers. Mike’s knowledge and experience in the industry has brought him ever closer to his goal of truly creating the World’s Perfect Pizza Dough! 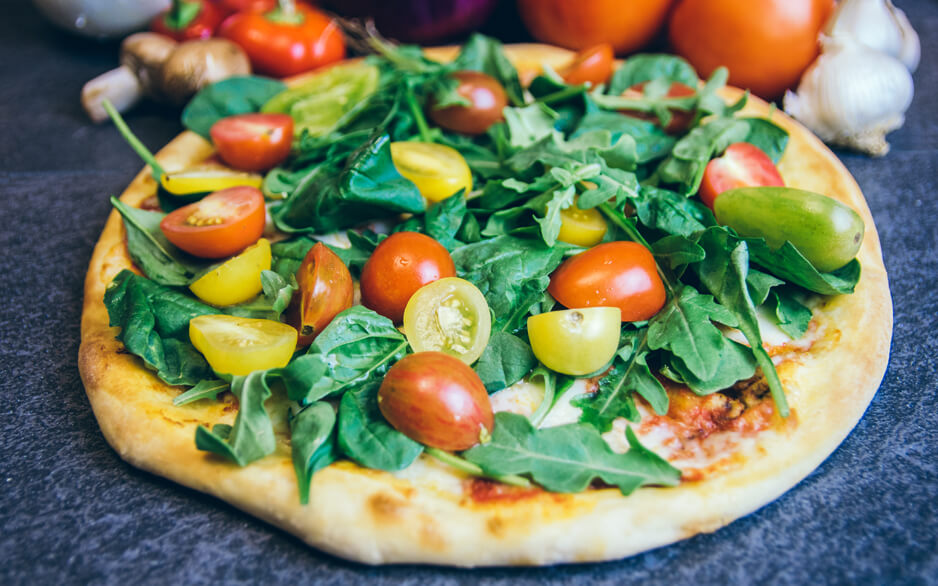 Just find one thing you can do well in life, and do it better than anyone else.”
– President Mike Omahne’s father 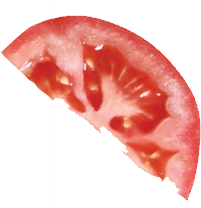